Some of the links in this post may be affiliate links. This means I will earn a commission if you click through and make a purchase, but there will absolutely be NO additional cost to you. See our disclaimer for more information.

So, in essence, essential oils, also known as aromatic oils, can be used to treat various health conditions through the fragrance alone!  Let’s take a look at different eras in the history of essential oils.

Records indicate that the Egyptians used aromatic oils in every part of their life.  They made perfume and medicines; even cosmetics for keeping themselves young and beautiful.  They were part of Cleopatra’s daily regimen in keeping herself healthy.  Essential oils were also used in the making of incense and in their religious ceremonies, especially in the embalming process, which, in present time, have been found on mummies.  This was especially done with the bodies of royalty to help preserve them for the afterlife.

In China, somewhere around 2697 B.C., Huang Ti, known as the Yellow Emperor, wrote a book on internal medicine which contains information on ways to use essential oils for healing.  This book is still used by many practitioners today.

The use of essential oils made its way to Greece, where it was recorded how soldiers carried Ointment of Myrrh into battle to fight infections.  And then there was Hippocrates.  You’ve all heard of Hippocrates, right?  Or maybe you’ve heard of the Hippocratic Oath that all doctors take today?  Hippocrates is known as the “Father of Medicine”.  What kind of medicine did he practice?

Essential Oil History reveals that he believed that doctors should find the causes for the illnesses and make decisions on treatment based on the symptoms instead of treating the symptoms themselves.The literature he left behind contained an important principle for modern medicine.  He said “Above all, the purpose of a doctor is to awaken the natural healing energies within the body.”  He studied the medicinal effects of over 300 plants, which included Thyme, Marjoram and Peppermint.  Read about him HERE.  He believed in treating the patient holistically, which included aromatherapy massage and he treated wounded soldiers on battlefields with aromatic treatments.

Claudius Galen, a Greek Physician who lived Between 129-199 A.D., had studied medicine from the age of 17, and began treating Roman Gladiators with medicinal herbs at the age of 28 and from all accounts, not one of the Gladiators died from their wounds.  He wrote papers describing various plants and their medicinal uses and where they were from.  Galen was given credit for inventing the first cold cream, made of beeswax, olive oil, rose petals and water.  That sounds amazing!

Persia is another place where there have been contributions made to essential oil history.  A Persian named Al-Razi wrote a medical encyclopedia and invented tools like flasks and spatulas which were used in pharmacies until the 20th century.

After that was Ali-Ibn Sana, who lived from 980-1037 AD and was also known as Avicenna the Arab.  He became a physician by the age of 20, after beginning his study of medicine around the age of 16. Avicenna wrote about the properties of 800 plants and what they do to the human body.  And this is very important;  He discovered and recorded the distillation process of essential oils that is still used today.  We’ll discuss that in another blog.

During the Crusades in the 12th Century, Knights brought back to Europe, from the Middle East, oils and the knowledge of herbal medicine, especially the very important process of distillation of the oils.  The oils became very popular in Europe, but they were very expensive and average families could not afford them and they were mostly used by the well-to-do.  During the 14th century, a physician named Paracelsus started using essential oils in the treatment of Leprosy.  His success with it was not accepted and he was prohibited from practicing.

Nicholas Culpeper, known as the Master Herbalist, in 1653, wrote a reference book called, “The Complete Herbal”.  This book discusses numerous health conditions and the essential oil remedies that can be treated with them.  This book is still used today as a reference.  Another book he wrote in 1652 is entitled, “The English Physician”.  This book describes herbs, oils and how they’re used.  THIS tells a little about him and his book.  And what’s interesting is he integrated these with astrology.

Many people during the Middle Ages became ill due to various diseases. One of the biggest epidemics happened in the 14th Century.  The Black Plague, also known as the Bubonic Plague, hit Europe and devastated the population, killing over 20 million people.  The Plague broke out many times until the end of the 17th Century, but breakouts were never as bad as the 14th century.  Many people during that time used incense of frankincense, pine, lavender, and/or rosemary.  Where these were used, it’s been said, fewer people died.  That may be where “Four Thieves” essential oil blend began.

As we look into the 20th century,  let me tell you about a very influential French cosmetic chemist named René-Maurice Gattefossé.  His Father founded a family business producing essential oils, petroleum oils and raw materials for making perfumes and cosmetics.  Basically, Gattefossé spent his entire life deeply involved with essential oils and perfumes.  In 1907, René-Maurice became involved in the research of the cultivation of Lavender and the organizations of Lavender plantations and distilleries in the Haute-Province in France.  It was while he was involved in this project that he learned how to isolate the aromatic molecules of the essences.  At this time, he began to understand how lavender could be used for medicine.

While working one day in his lab, Gattefossé discovered the power of lavender oil.  There was a laboratory explosion in which he was covered by a burning substance and he put it out by rolling on grass.  Both of his hands were covered and started to quickly develop gas gangrene, which can be a fatal condition.  He used some of the lavender that was in his lab and poured it over his hands.

Using the lavender, he stopped the destruction of the tissue in his hands.  The healing process started the next day and he only received slight scarring on his hands.  That shows how powerful natural remedies can be without the side effects that you can get from prescription/over-the-counter drugs.  He took all the research and experience he had with essential oils and put it into book form, published in 1937 as ‘Aromatherapie’.

Just a few more notable Physicians to mention in this blog, both Frenchmen.  Jean Valnet was not only a Doctor but also an Army Surgeon.  While working as a surgical assistant during WWII, he used essential oils to treat the wounded in Europe, and, later in Indochina as well.

The infections of these wounded responded well to the use of essential oils without any side effects that man-made antibiotics cause.  He used the information from his treatments on these soldiers to teach other doctors about the healing powers of essential oils.

He wrote a book entitled “The Practice of Aromatherapy“.  It was originally written in 1964, but was translated and released in English in 1980.  In his book, he references 50 plants and their essences and explains how they can keep you healthy instead of using synthetic drugs.

Now that you know some essential oil history, what else is there to learn about these amazing healing oils?  Have I piqued your interest in essential oils and what they can do and how to use them?

This very brief essential oil history is just the beginning of our journey into essential oils.  There is so much more to  learn.  In upcoming blogs I plan to discuss the ways essential oils are derived from plants, what they can do, and different ways to use them.

If you liked this post, please leave me a comment and come on back and see what I have for you next!

8 thoughts on “An Essential Oil History – Your Journey Begins Now!”

This site uses Akismet to reduce spam. Learn how your comment data is processed. 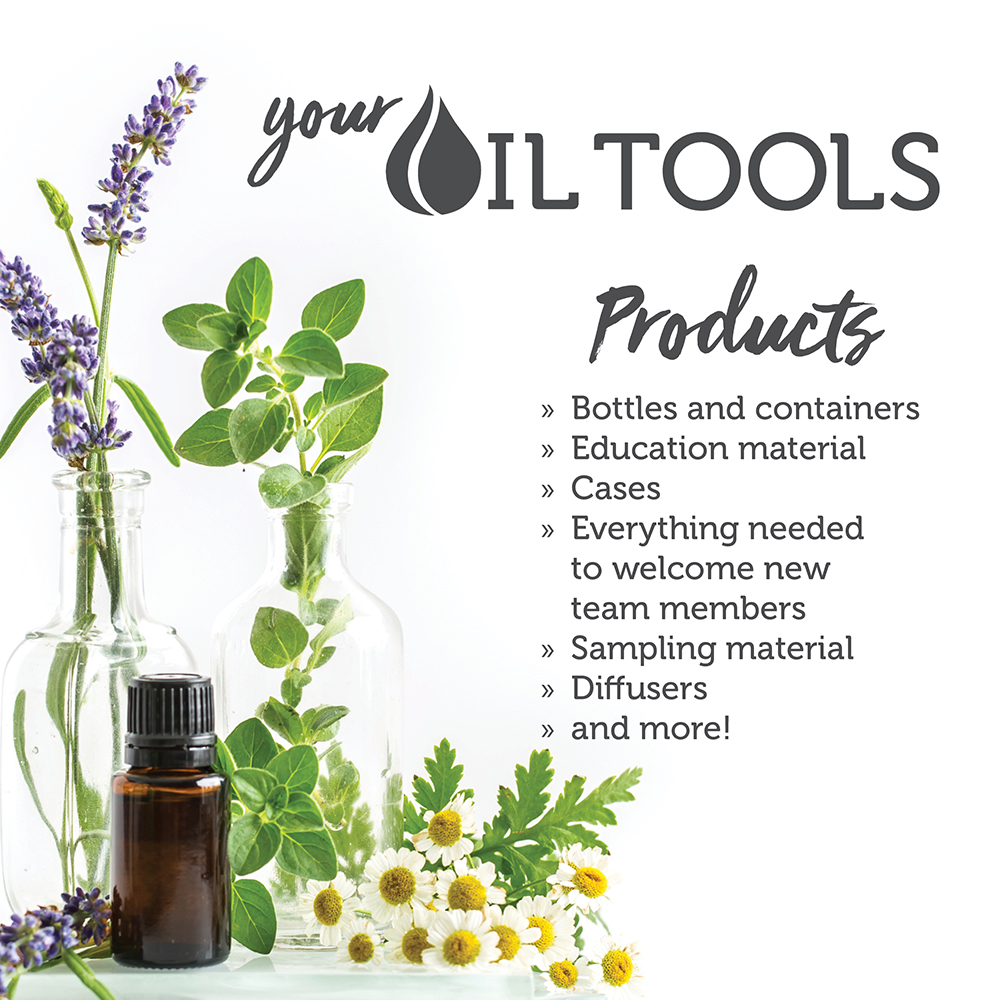